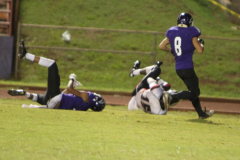 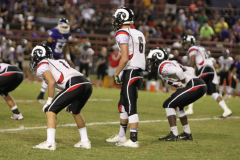 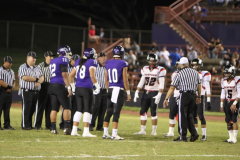 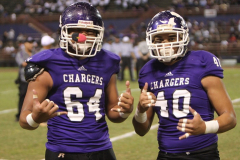 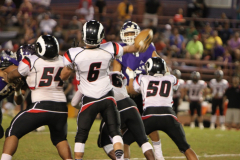 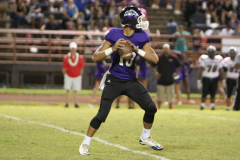 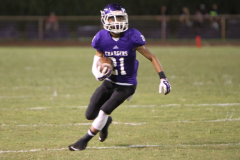 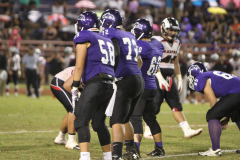 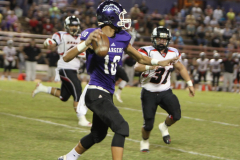 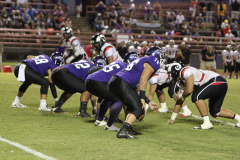 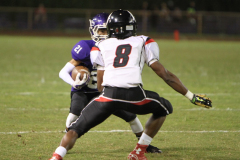 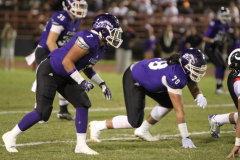 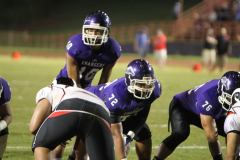 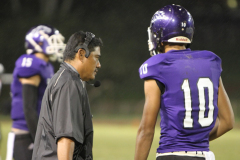 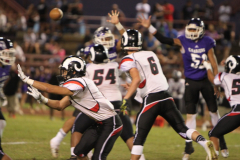 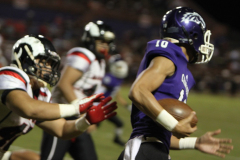 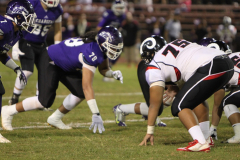 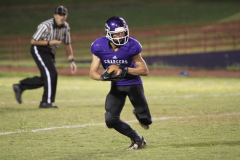 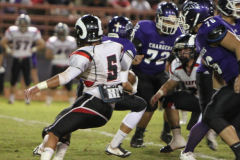 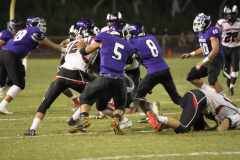 Taamu completed 19 of 32 passes for 215 yards and 5 touchdowns with no interceptions. Taamu also picked up 26 yards on 6 carries.

Garrett Kanamu led the Chargers in receptions hauling 6 catches for 81 yards and 1 touchdown.

The Chargers move on to face the Nanakuli Golden Hawks for the OIA D2 Football Championship on Saturday, October 31, 2014 at Aloha Stadium.