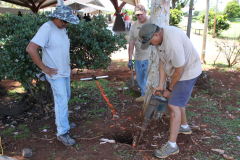 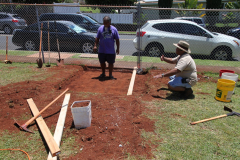 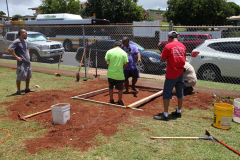 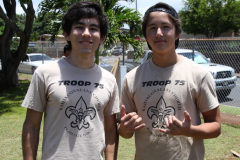 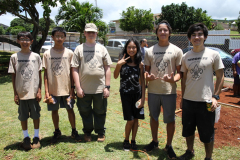 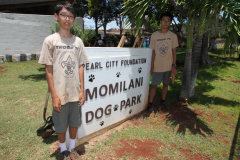 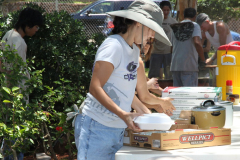 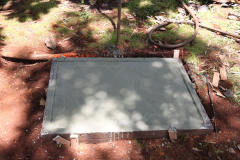 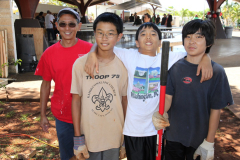 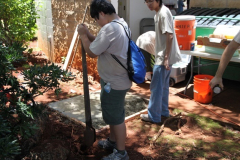 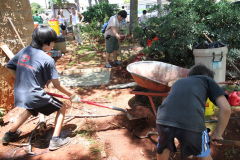 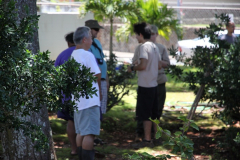 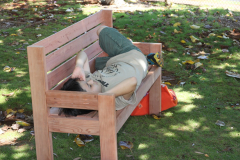 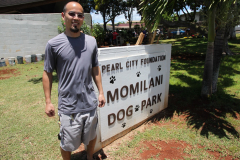 Boy Scouts from Troop 75 in Pearl City came together once again on Saturday, May 31, 2014 to work on completing the infrastructure for the Pearl City Foundation’s Momilani Dog Park located at the Momilani Community Center.

Troop 75 Scouts, Scout Leaders, and their ohana joined other community volunteers to work on Phase 2 of the of the Momilani Dog Park construction which was a part of Troop 75's Sean Murray's Eagle Scout project.