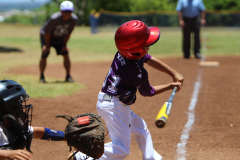 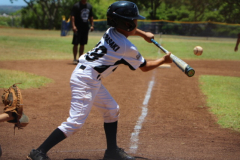 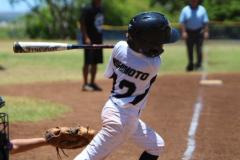 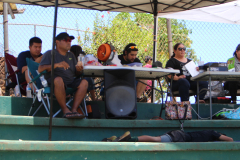 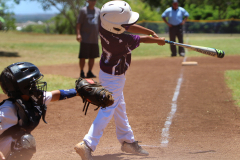 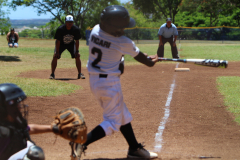 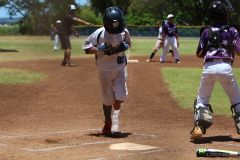 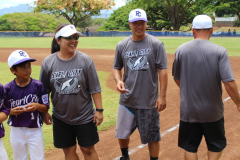 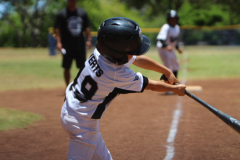 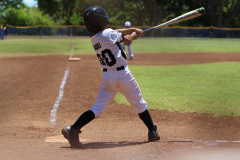 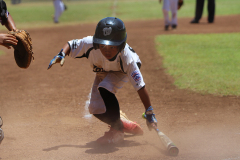 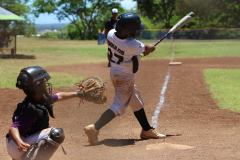 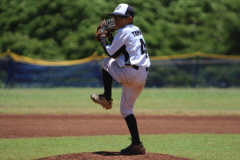 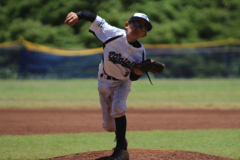 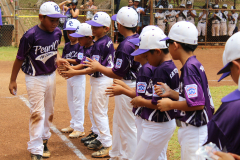 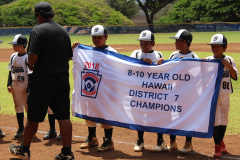 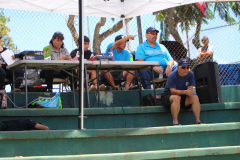 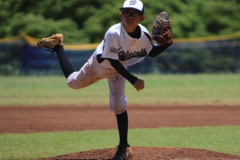 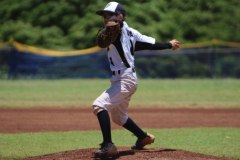 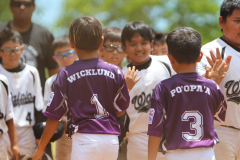 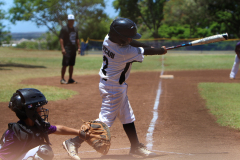 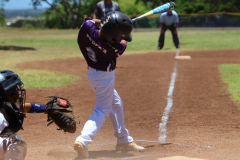 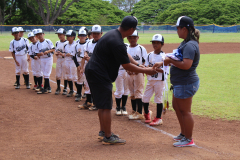 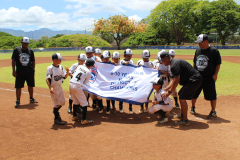 Waipio ace Jayven Taira was masterful on the mound pitching five complete innings to earn the shut-out championship win. It was his second victory against Pearl City in the tournament. Taira beat Pearl City 19-5 in the championship tournament opening round on Friday, June 22.

Kevin Ujimori got the start for Pearl City pitching 2/3 of the first inning. Trison Yee and Ian Wicklund pitched in relief of Ujimori.

Waipio forced the 10-run rule in the top of the tenth inning after scoring their ninth run on an infield grounder by Zanden Agbulos that scored Jacob Ellazar, followed by a RBI double by Ryder Asuncion that scored Tryten Vicari from third base with the tenth and final run in the top of the fifth inning. Pearl City went down in the bottom of the fifth to end the game.