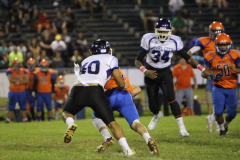 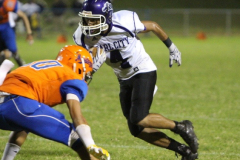 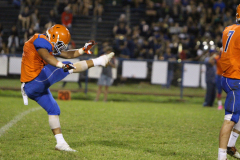 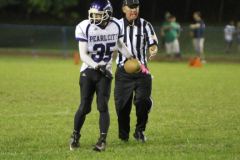 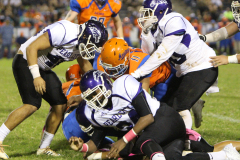 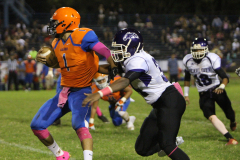 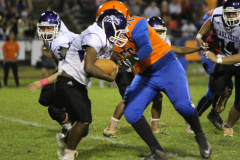 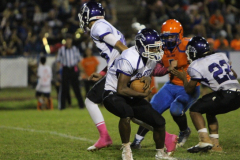 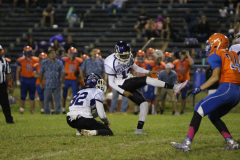 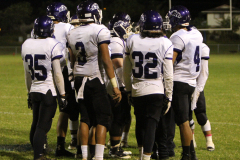 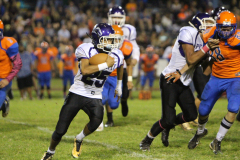 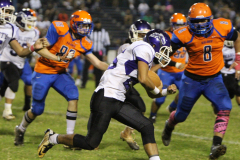 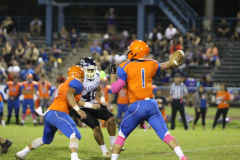 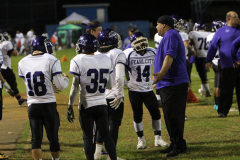 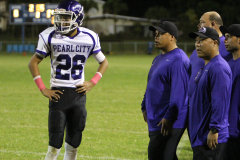 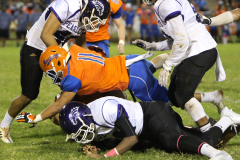 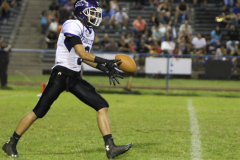 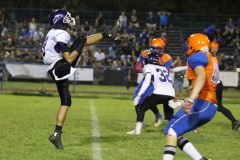 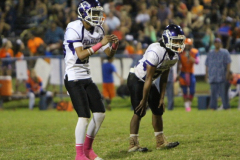 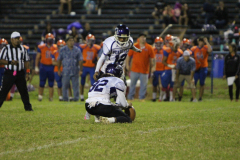 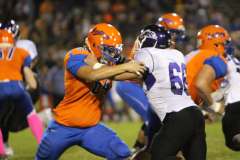 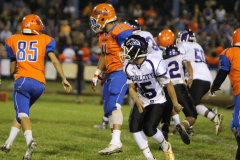 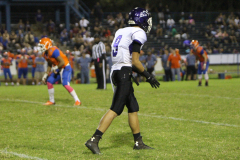 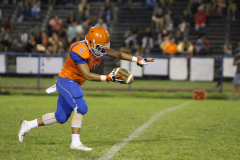 1 2 ►
Pearl City beat the Kalaheo Mustangs 6-0 on Saturday, October 10, 2015 at Kailua High School on a pair of Zameer Kahn field goals and a tough Charger defense.

Kahn kicked through his first field of the ball game from 27 yards out at 10:48 of the second quarter.

The ball game was a great defensive battle between the two teams. It was also the OIA D2 regular season finale for both teams.

Pearl City and Kalaheo did not qualify for the OIA D2 championship playoffs.