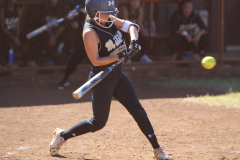 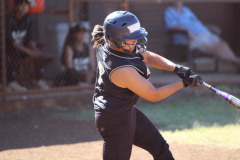 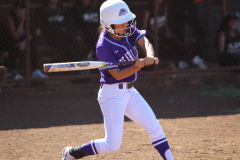 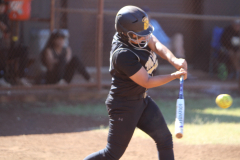 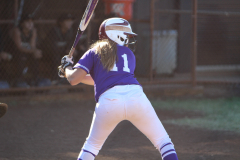 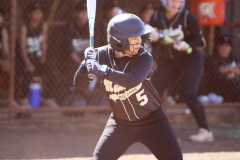 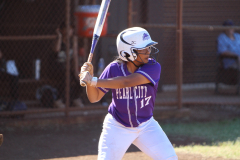 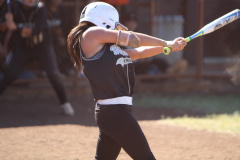 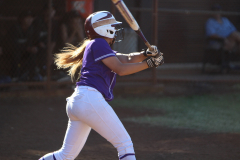 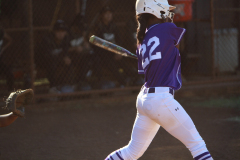 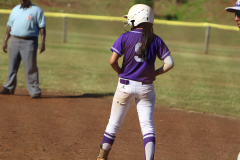 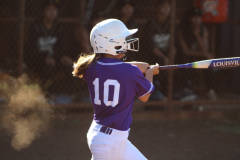 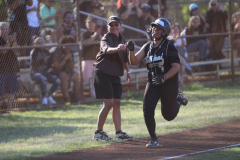 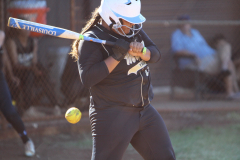 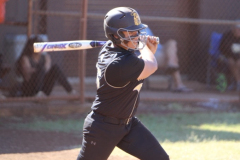 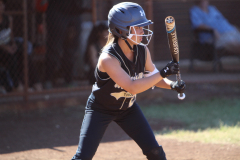 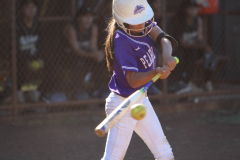 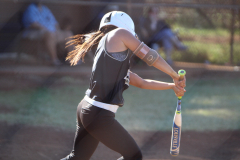 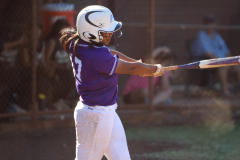 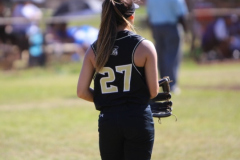 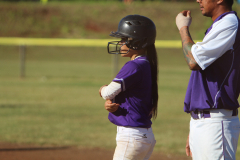 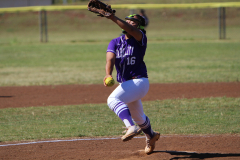 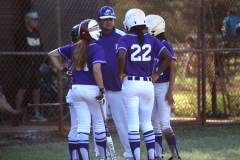 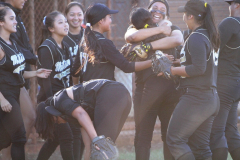 1 2 3 ►
Pearl City suffered their loss of the regular season to 6-1 to Mililani in Oahu Interscholastic Association Western Division I varsity softball action played at Mililani High School on Tuesday, March 21, 2017.

Pearl City’s Tyanna Kaaialii took the loss allowing six runs on seven hits with three strikeouts and six walks in six innings. It was the first loss of the regular season for the Lady Charger ace who is 5-1.

Mililani improved to 4-2 while Pearl City comes in at 5-1 in league play.