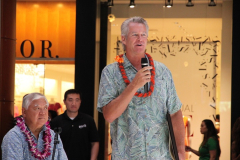 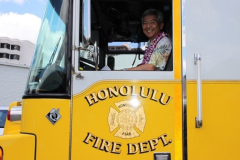 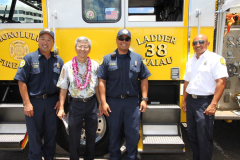 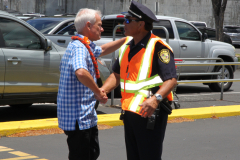 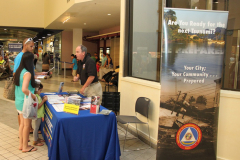 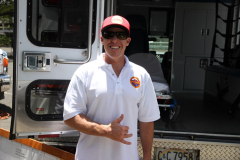 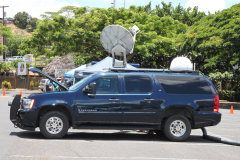 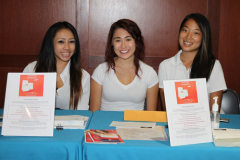 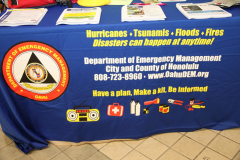 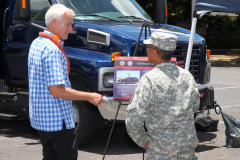 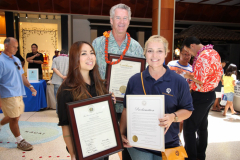 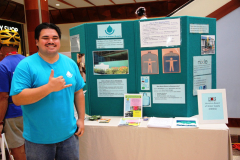 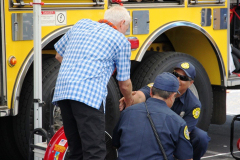 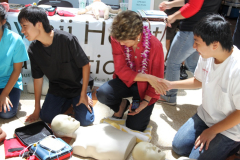 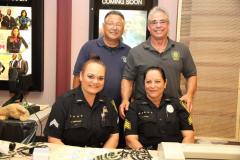 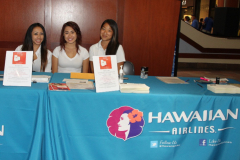 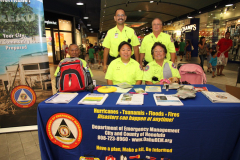 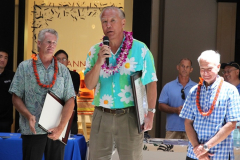 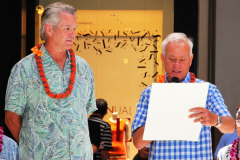 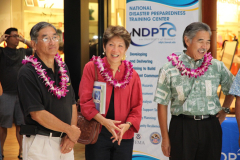 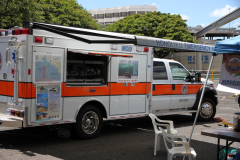 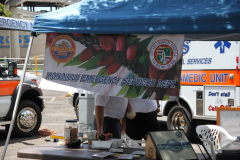 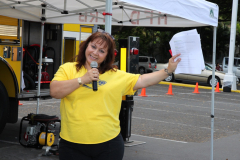 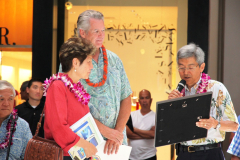 The event was a great opportunity for the public to learn more about being prepared and to react in the event that an emergency or disaster should strike on Oahu. Councilmember Breene Harimoto and his staff played a major role in organizing and coordinating Saturday’s event.