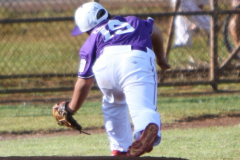 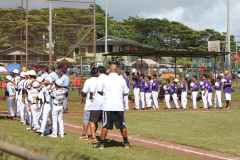 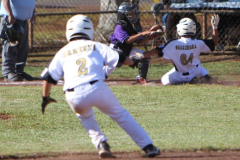 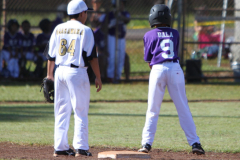 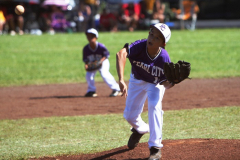 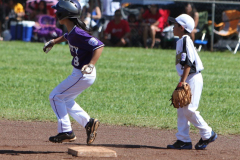 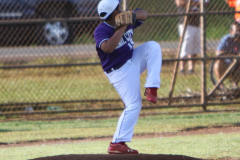 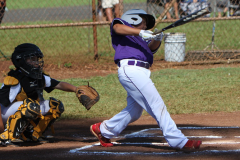 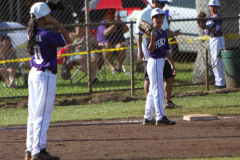 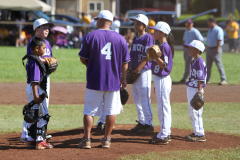 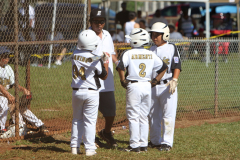 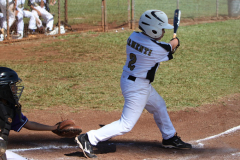 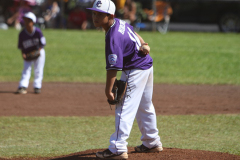 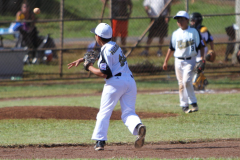 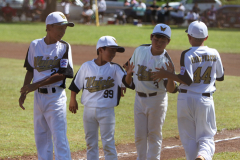 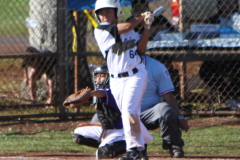 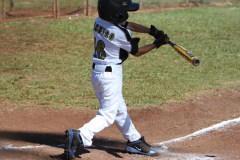 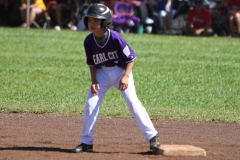 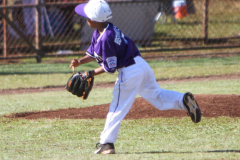 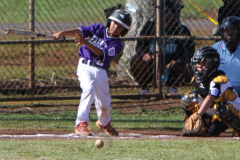 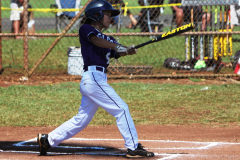 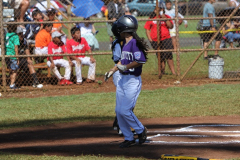 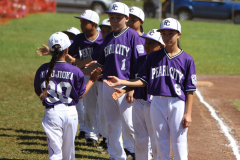 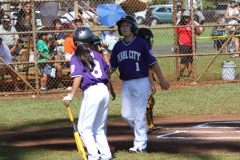 Cayden Okada earned the win for Waipio. Mitchell Waikiki worked two innings to close it out for Waipio.

Michael Yamaguchi hit a 3-run home run in the top of the first inning to give Pearl City an early 3-0.